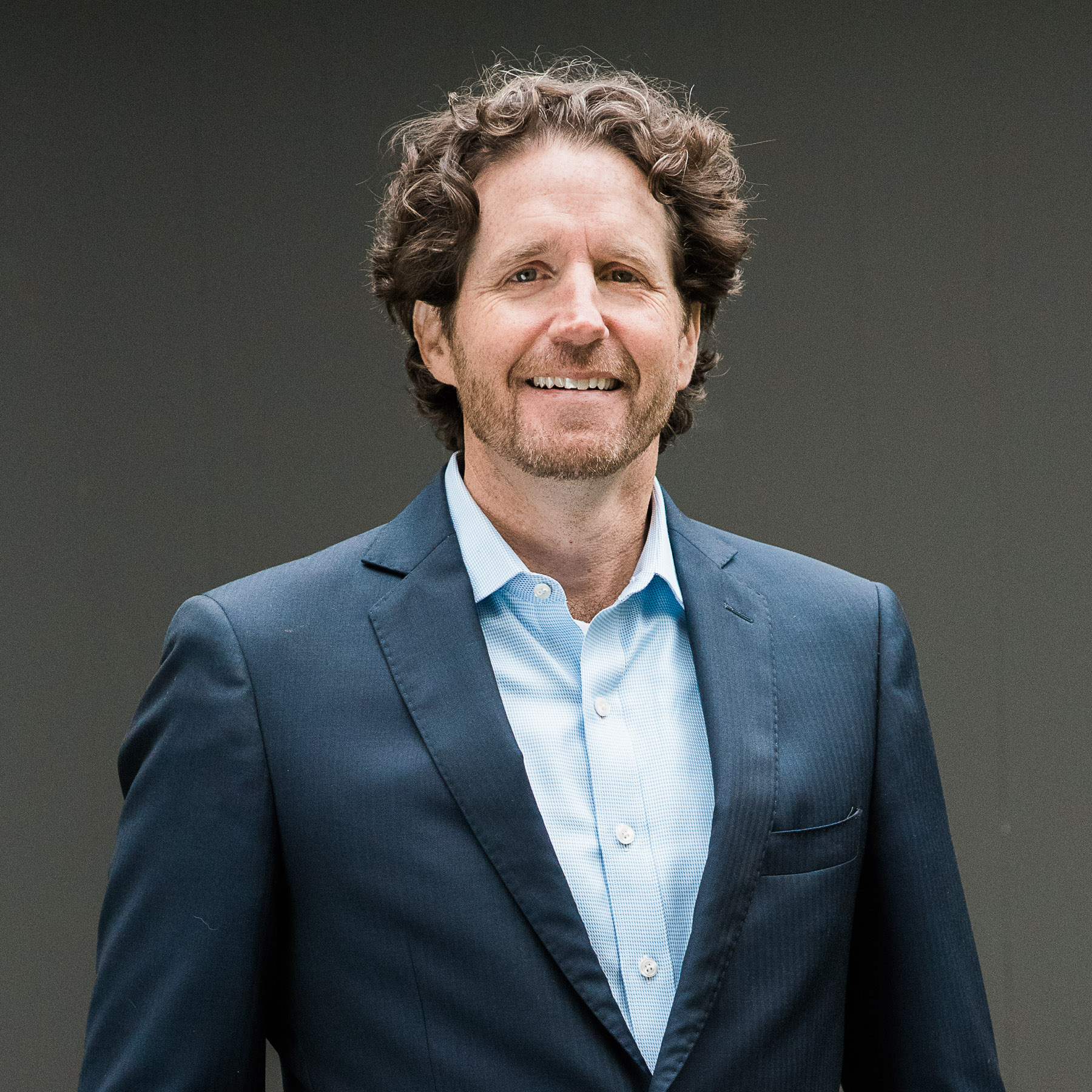 Steve is the founder and principal of the the New Haven Group. He has been active in the commercial real estate business since 1993 in Connecticut where he was involved in over $1.5 billion in real estate transactions in that time. Steve has a versatile background in many aspects of the industry including development and investment and brokerage services. He develops commercial real estate across a multitude of property types and owns a portfolio that includes industrial, office, retail, and multi family properties.   Steve’s deep network of financial partners, lenders, consultants and contractors helps him assemble the most appropriate team to achieve the maximum project results.

Steve actively invests in value added investment opportunities and development sites throughout
New England that include industrial, retail, office and multi family projects.  His most recent acquisitions include a 90,000 sf three building industrial and office property in Hamden, CT, a build to suit for a bank in North Haven, CT, and two shopping center acquisitions totaling over 300,000 sf in Connecticut and Maine. He is also involved in developing large scale industrial facilities throughout the region.

He received the following awards from the Greater New Haven Board of Realtors (CID):

Before creating the New Haven Group in 2005, Mr. Inglese was a leasing and sales adviser for CBRE from 2001-2004 serving the Connecticut market. Before that, he worked with Lexington Partners, a Hartford based development firm, from 1996 to 2001. He was involved in development, leasing, acquisitions and disposition, financing, due diligence and asset management of company owned real estate throughout Connecticut which included multi-family apartment developments, office/medical and industrial investments and developments. From 1993 to 1996, Mr. Inglese was employed with a Big Six accounting firm (Arthur Andersen LLP) in its Hartford, Connecticut office. He specialized in valuation and appraisal of commercial real estate and closely held companies throughout the United States.

He is a graduate of the University of Connecticut, Storrs with a B.S. degree in Business Administration.  Steve is also active in the community where he served previously as a Board of Director at the Clifford Beers Child Guidance Clinic in New Haven. He is  a Board of Director and member of REFA (Real Estate Finance Association), and member of Greater New Haven Board of Realtors -Commercial Industrial Division (CID). In 2012, the University of Connecticut’s Center for Real Estate named Steve its Alumni of the Year. He has also been a frequent panelist and speaker at UCONN’s annual commercial real estate conference and at REFA events.

Dawn handles marketing and administrative duties for the company. She is a licensed real estate agent and supports Mr. Inglese with all aspects of the brokerage and development business. Dawn previously worked in administrative banking leadership roles for a New Haven based bank and also worked for a development/construction company as a project manager.

Dawn is married with three children and resides in the New Haven area.

Michael has been active in the real estate industry for over 20 years serving as an agent, developer, design/build general contractor and property manager.  His activities have been based throughout the New Haven region.  Mike has significant experience in the development, design and construction management of high end residential and commercial properties.  He’s developed and built various projects that include ground up construction and gut renovations of multi family residential and condominiums, retail and commercial properties. Michael is also knowledgeable in both State and Federal tax credits that help fund historic multifamily, commercial and residential projects. His broad understanding of development costs, construction processes and real estate market conditions make him a valuable resource to his client base. 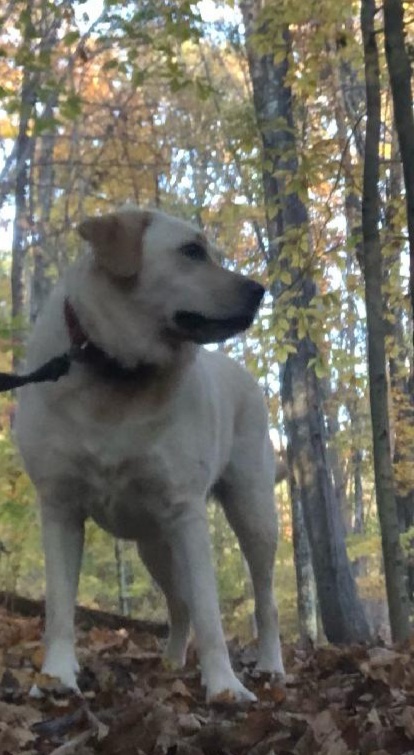 Rey the dog is a key member of the organization.  She has a knack for keeping everyone’s spirits high and is an incredible listener.  She has one of best noses in the business for great real estate, especially if it involves hiking trails and rivers.

Rey is a graduate of Peace of Mind “College” and has a human brother and mother that love her very much.